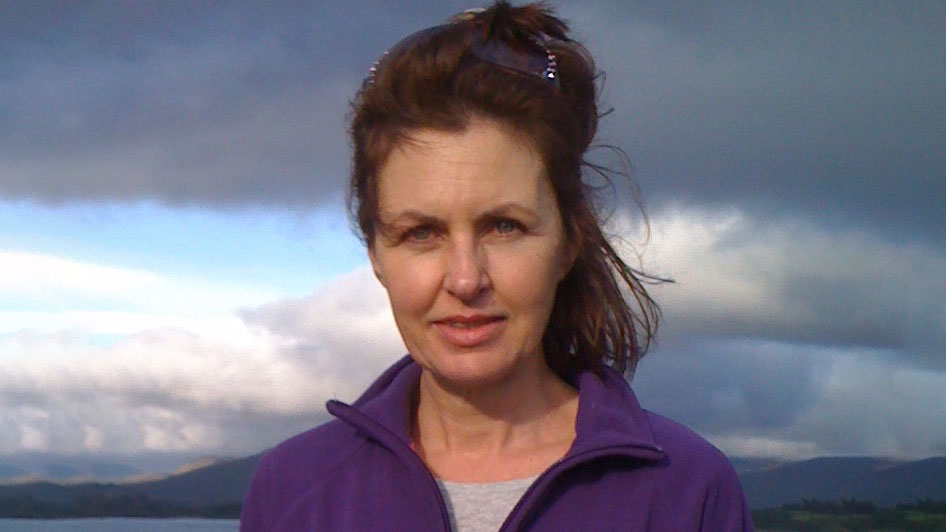 Hilary Reynolds is an IFTA nominated senior scriptwriter on Fair City. She recently worked on LITTLE ROY for Jam Media / CBBC. Her Radio play MATILDA’S GARDEN was short listed for the PJ O’Connor awards and was produced by RTE. As a freelance journalist she has written for many publications including The Irish Business Post and London Evening Standard. She has worked extensively as an actor for the BBC, RTE, The Abbey, The Gate, The Royal National Theatre, Th Court. 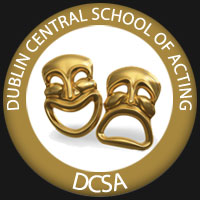